The double album Kosio and dawn "Tulip" He took on his cheerful way, to happen, located rediscovered. The premiere took place on 21 September in Studio 5.

The authors are sympathetic naive in its originality and completely frank in this, They wanted to say to the audience. No wonder, that won a prize in music author with his concept album "Lale". Raise funding for its implementation and by donors.

And here is how story "Tulip" the authors:

Where is walking tulip, when nobody is watching?
In the eye of Him, who looks.

How many ants live in the branches of the tree?
as you say.

What is your favorite dessert gentleman with two nose?
Last time, I met him, claimed, that only the flavor of his question was sufficient.

What's happening, when you are owning too much savvy?
Kul-Kul-Kul.

Where fly grandfather?
When we become grandparents, I'll tell you. Or you me. If we see any sense in this matter, or if it does remembering.

What say the eyes of deer?
universe.

How Ruth is home?
E, I will tell you everything you. Listen to disc!

What are you afraid Job?
remarkably, that Job is not afraid. If you like, trust! Listen to disc!

What's your favorite pastime of ocean jellyfish?
That smoothes their clothing, to money and to sing.

To have stuck?
Someone's hand, who loves us. "/ quote from the interview Vladislav Hristov, Binary / radio 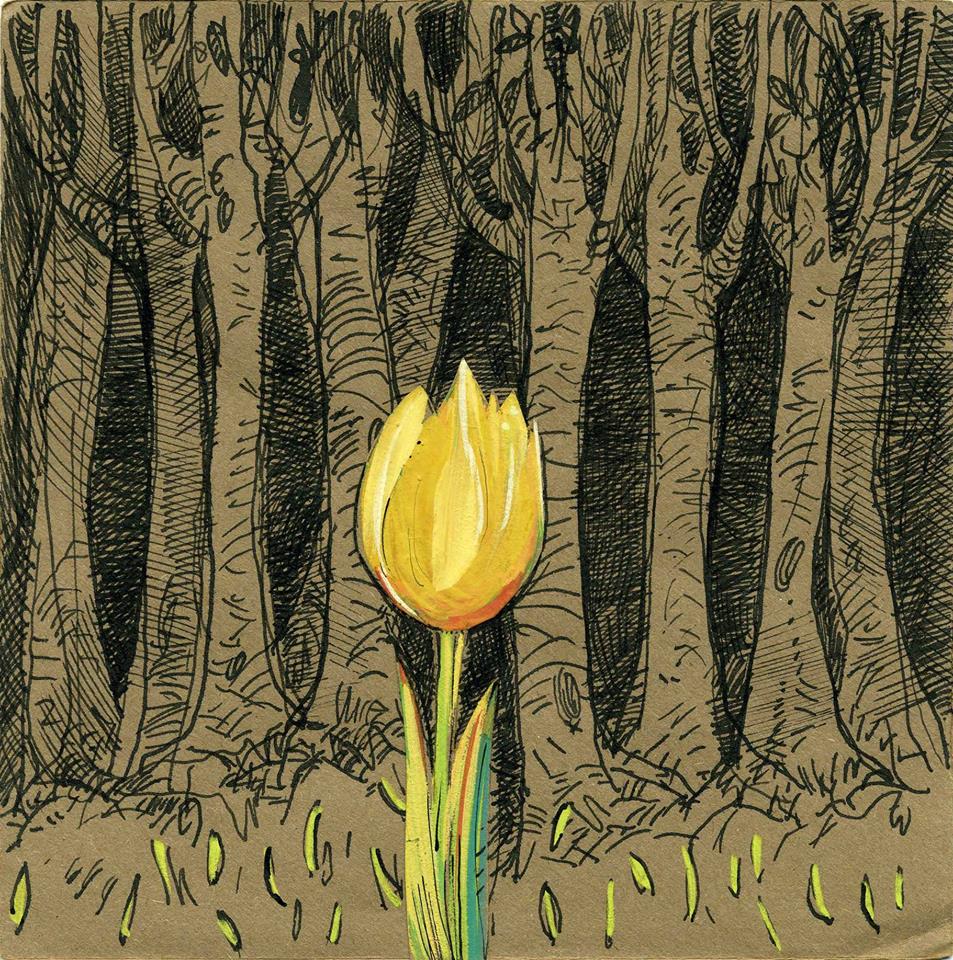 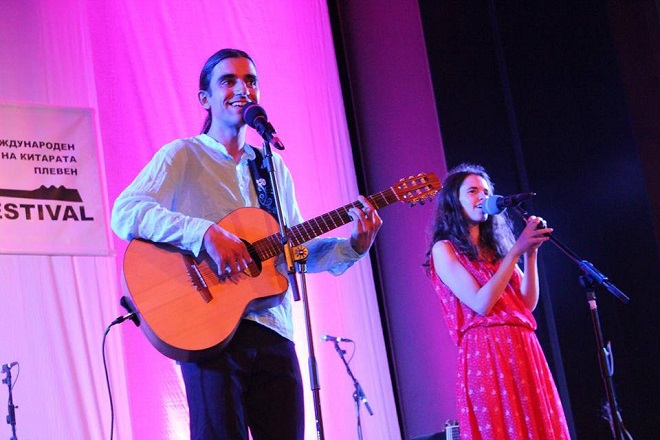 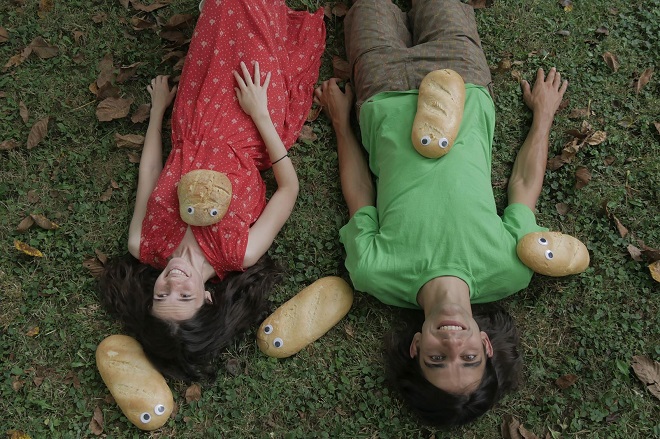 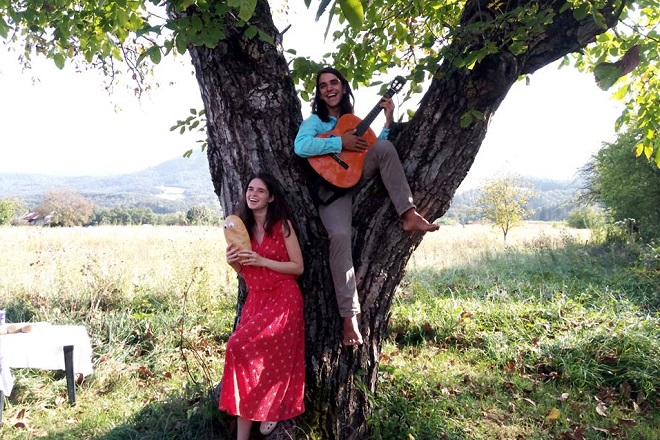