Conceptual design of Zero Project Studio He was awarded a plaque and fell among the six finalists in the competition Fintreyd Micro and small enterprises.

If we had won the big prize, we can do a two-minute pilot movie for kids.

Why we applied a similar idea?

One answer came seven months ago, as many of you know.

Another reason is a serious reflection on the question "What kind of music listen to our future?“

It is well known, that young children learn by imitating what he saw and heard. But aside from the fundamental work "Honey, My Mom ' and another- two bright examples, we get suspicious messages of songs like: "Rinse your frog", "Swim tulips"and "Front, the front of the cart '.

The first example comes in our antiklasatsiya for last verse, where caring mother- Frog advises children to storks plucked and put on his feather hats. The second hit was a girl, who found the prince of your dreams, as it has bathing tulips, unlike all the other boys. And the front of the cart sits granddaughter, that goes with his grandfather to collect grapes, to make wine, says another, date in kindergartens, refrain.

But you say, "There are so nice, Bulgarian, children's song ".

Now give an example: "White rabbit"and "Vegetables, who does not eat ".

wonderfully. in the first - lesson is: Do not play alone in the woods. in the second- If you do not eat vegetables, will happen terrible things. The conclusion: Our songs waving his finger and put in place all, do not fit.

And to top. Ever wondered how Bulgarians welcomed his birthday, Christmas? How learn the alphabet and numbers?

To get back to business awards of Fintreyd.

great initiative, which is likely to become an annual. It may not seem much, but if you speak about UFO "funding micro-enterprise in Bulgaria", you'll have to read another page- two.

In conclusion, I would say, Fintreyd that seemed purposely selected companies, which could implement our idea. If not all, at least: "Folk Song for children with video".

logically, we will record audio, and the video will shoot in kindergarten "Eli and Gerry ' Ltd.. For decor and artuaka will take care of "Magic Green Land- MGL"Ltd. and "Cybele Art" Ltd.. Folk costumes can provide "Meli M"Ltd.. Choreography for our imaginary production can rely on "Taratancï"Ltd..

This my fantasy might not be done, but only proves, that music is a universal language, which knows no boundaries. 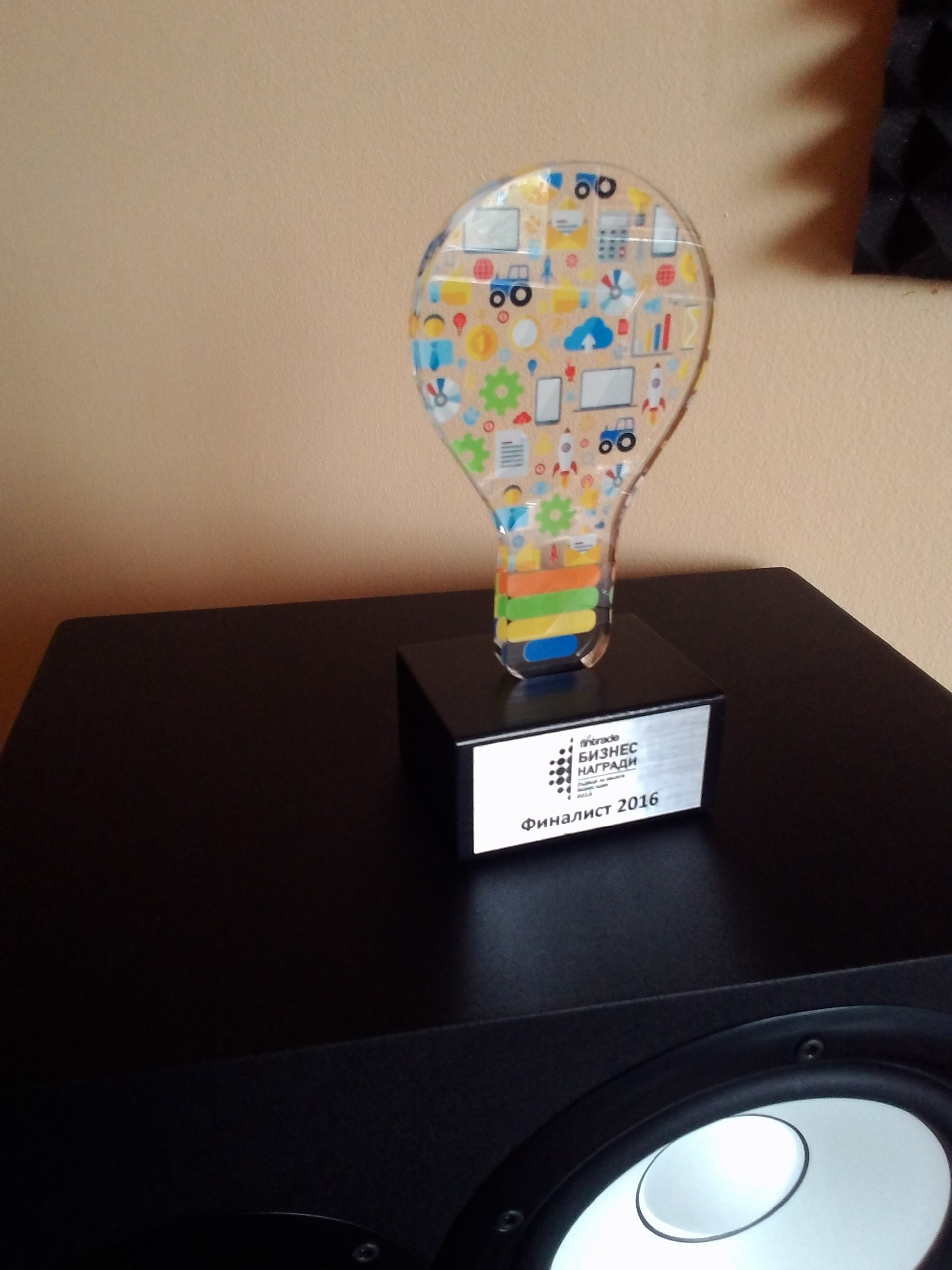